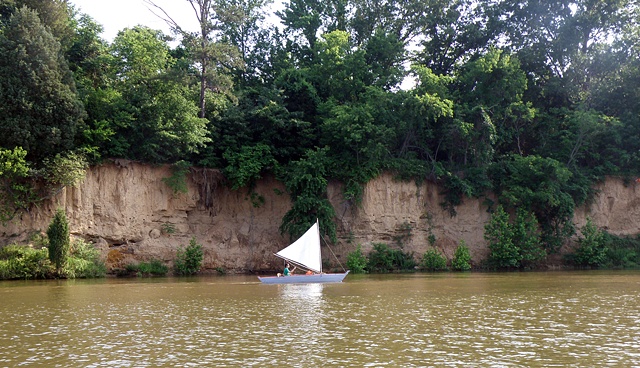 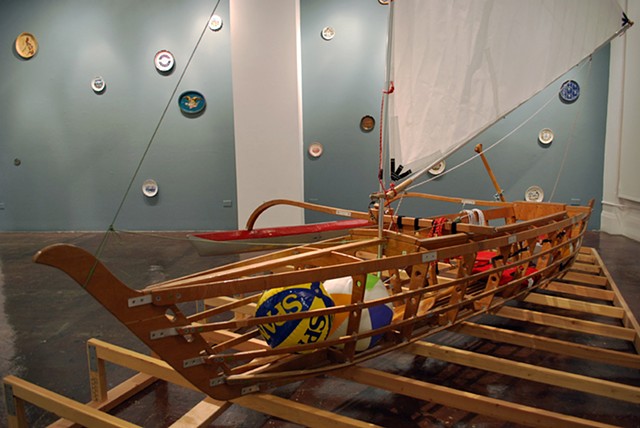 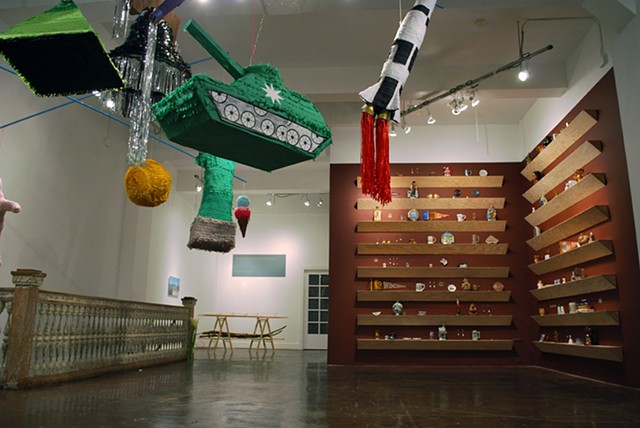 Installation Views
The Nacirema: a Collection of Essays on the Nacirema People 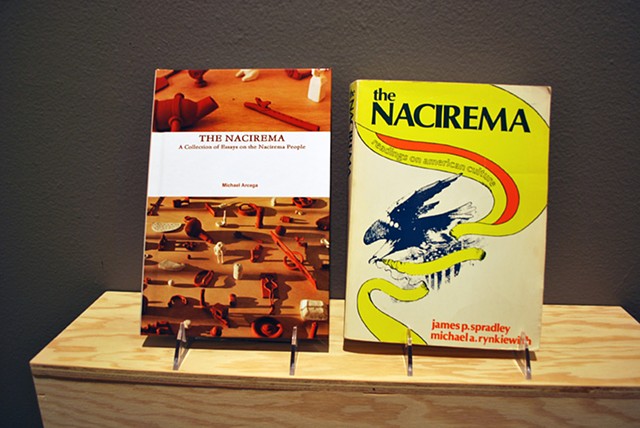 The Nacirema: a Collection of Essays on the Nacirema People