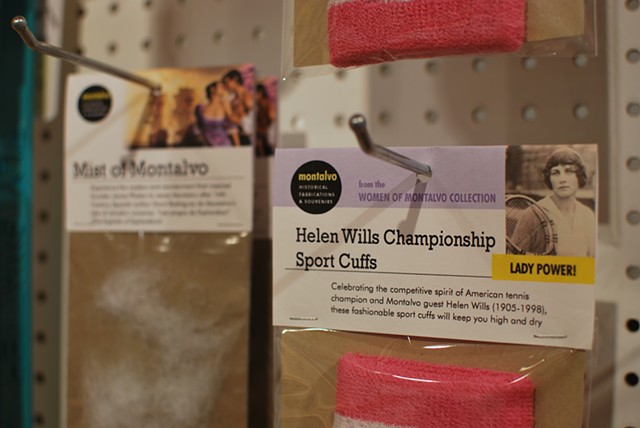 Senator James Phelan became her patron, and their fulfilling platonic relationship lasted for many years. An accomplished athlete, she is celebrated here as a strong female role-model at Montalvo.