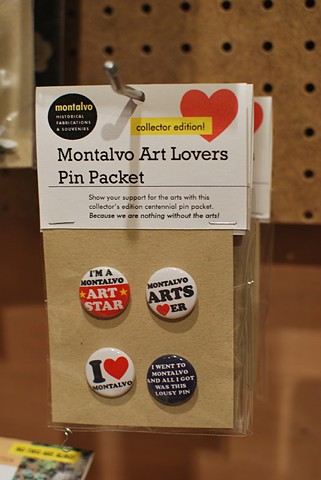 In 1912, California State Senator James Duval Phelan began constructing Montalvo, an ambitious estate nestled in the foothills of the Santa Cruz Mountains. Villa Montalvo became Phelan’s beloved retreat; a place where he entertained artists, poets, musicians, politicians, soldiers, scholars and cultural figures. Upon his death in 1930, Phelan’s will stipulated that Montalvo be “…Maintained as a public park open and used as far as possible for the development of art, literature, music, and architecture by promising students.”