"Baby and the Nacirema" @ The Luggage Store Gallery > Installation Views 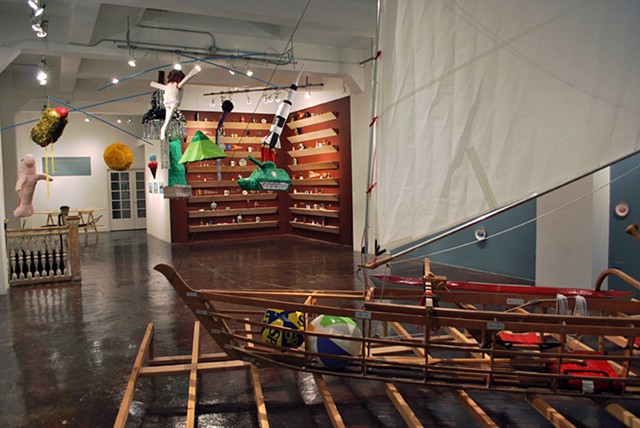 Baby and the Nacirema