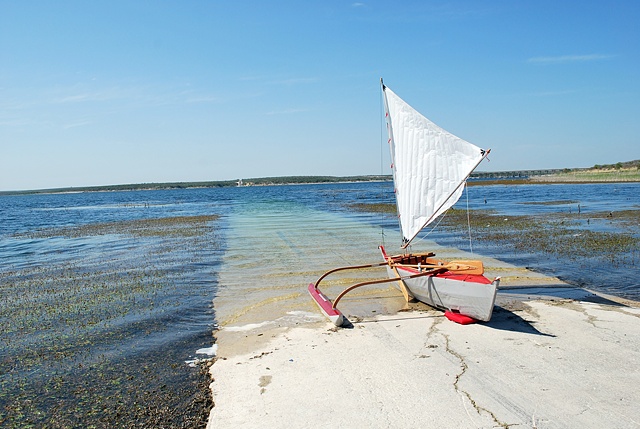 Photo taken at Lake Amistad, TX on the border of the United States and Mexico.