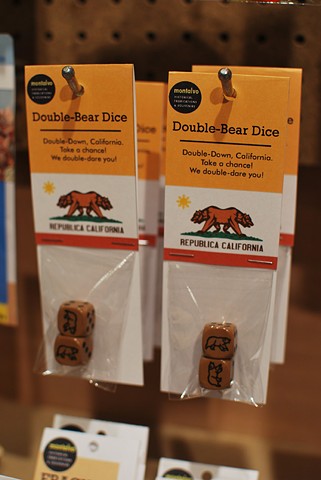 "The Barbary Coast is the haunt of the low and the vile of every kind. The petty thief, the house burglar, the tramp, the whoremonger, lewd women, cutthroats, murderers, all are found here. Dance-halls and concert-saloons, where blear-eyed men and faded women drink vile liquor, smoke offensive tobacco, engage in vulgar conduct, sing obscene songs and say and do everything to heap upon themselves more degradation, are numerous. Low gambling houses, thronged with riot-loving rowdies, in all stages of intoxication, are there. Opium dens, where heathen Chinese and God-forsaken men and women are sprawled in miscellaneous confusion, disgustingly drowsy or completely overcome, are there. Licentiousness, debauchery, pollution, loathsome disease, insanity from dissipation, misery, poverty, wealth, profanity, blasphemy, and death, are there. And Hell, yawning to receive the putrid mass, is there also."